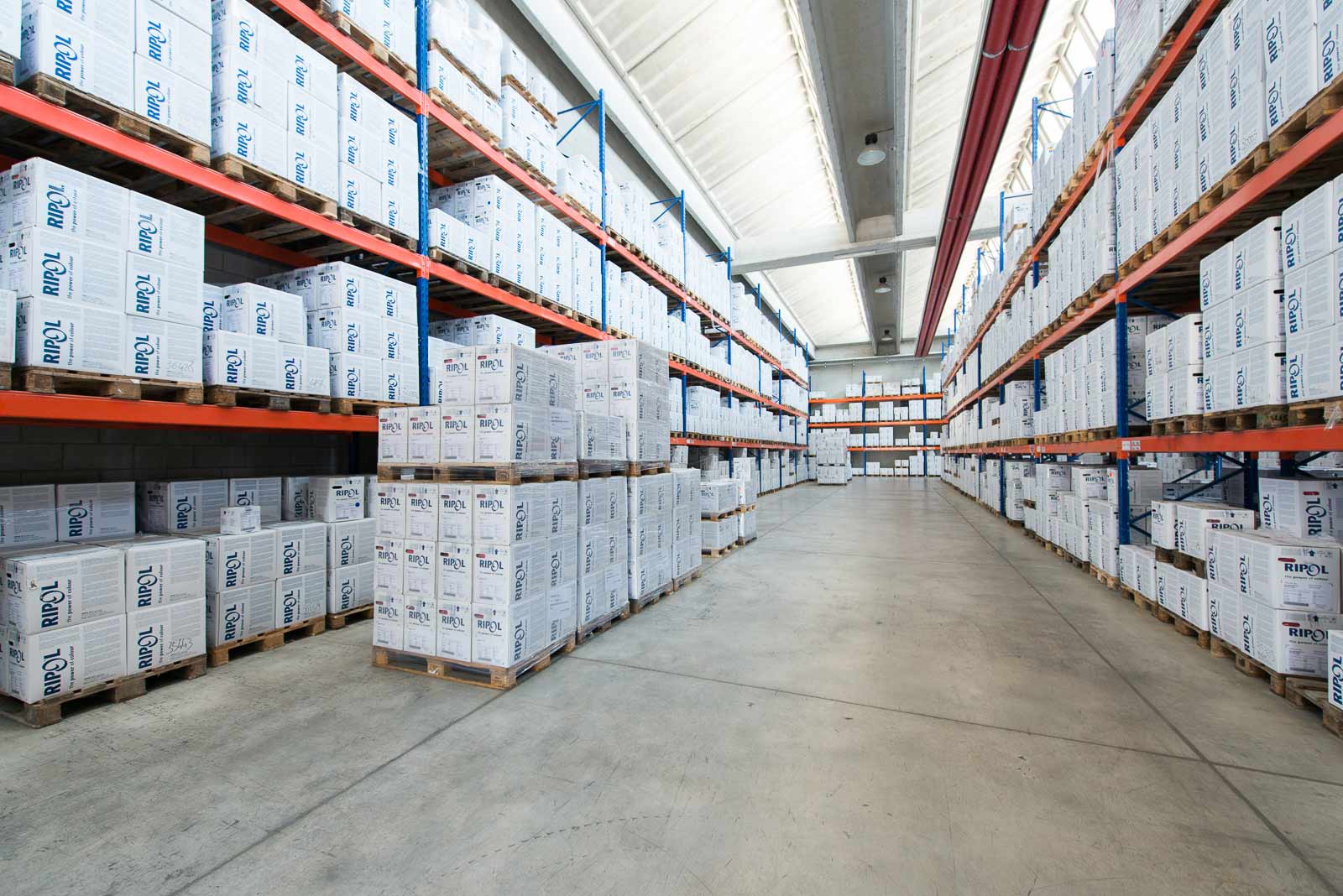 RIPOL has always had an international vocation. Following an initial period in which the company operated solely through dealers, in 2009, in the wake of the success reaped on all of the markets, it decided to support this admirable network with local branches, in this way reaching out directly to its end users and better understand their needs.

The German branch was opened in Stuttgart in 2009 followed by the Swiss branch in Lugano, the Spanish branch in Barcelona in 2010, the French branch in Paris in 2011 and, finally, the Polish subsidiary in Warsaw in 2012. Since 2012 RIPOL has continued to reinforce the network and is now looking into the possibility of commercial and production expansion abroad.

Over the years RIPOL has created a capillary network of dealers throughout Europe and in many countries outside Europe. From Russia to Great Britain, Israel to Finland passing through Slovenia, Austria, Hungary, Lithuania, Latvia, and many more.

RIPOL has forged partnerships with its dealers who have greatly appreciated the company’s philosophy of pursuing long-term win-win relationships.

In 2015 the RIPOL group recorded a consolidated turnover of almost 18 million Euros and an EBITDA of approximately 13%. These results enable the company to continue its investment policy, aimed at developing foreign markets and upgrading the production plant to ensure that customers are offered excellence in terms of the product quality, price performance, service and innovation. 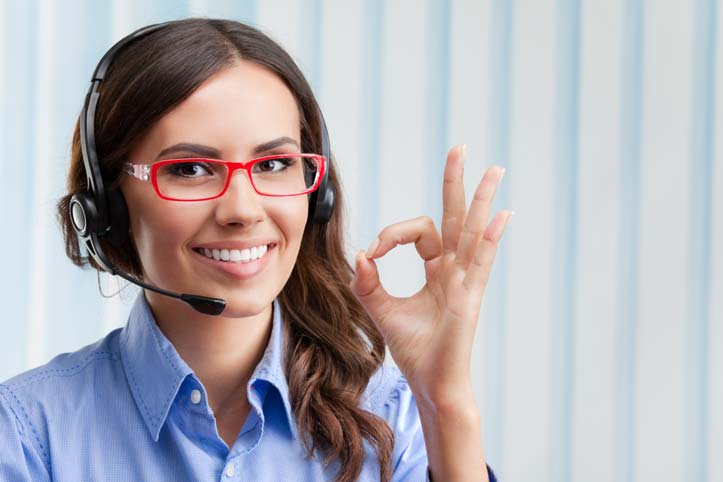 RIPOL offers its customers a highly qualified and motivated team of experts who support them during the pre-sales stage, helping them to identify their needs, and then assist them in the after-sales stage with the fine-tuning of the product at the plant where it will be used, during the plant/product start-up stage.